I have been trying out a few cookie icing recipes, in an attempt to find the perfect icing for my sugar cookies. I initially tried out a simple icing sugar and water mix, which worked out fine, but not great: they did not dry as I had hoped, and basically melted to anything that touched the cookie. Then I decided to try making royal icing, with a vegan egg-white alternative. I replaced egg-whites in a traditional royal icing recipe, with aquafaba (the liquid from a can of chickpeas), and could not be happier with the results. The icing was smooth, flowed nicely, and held it’s shape, and dried completely, with a matte finish. Just like traditional royal icing, except without the use of eggs! 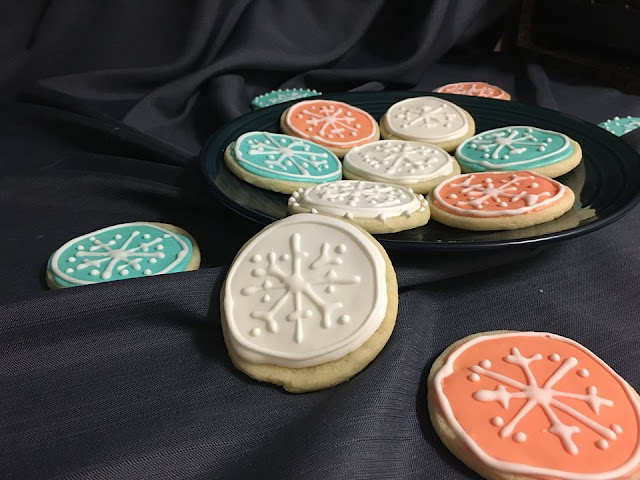 The Home Baked Vegan’s recipe for Vegan Royal Icing is:

Here is the recipe for The Home Baked Vegan’s Royal Icing: 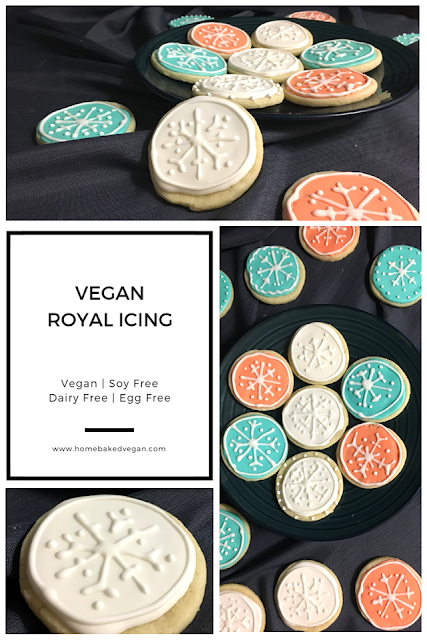 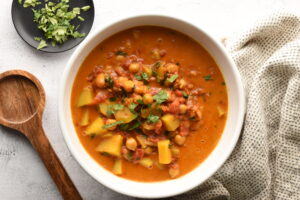 Food Advertisements by
Method:
In a large mixing bowl, use an electric mixer to whip the aquafaba until stiff peaks form.
Mix in the vanilla.
Slowly add in the icing sugar and mix until smooth. Add more or less icing sugar, depending on desired consistency.
You can store the icing in the refrigerator for several days until you are ready to use it.
Once you ice your cookies, leave them at room temperature for the icing to dry overnight.
Enjoy! 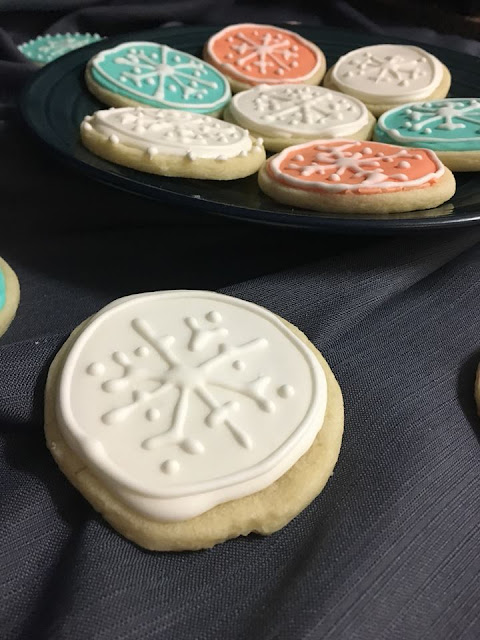 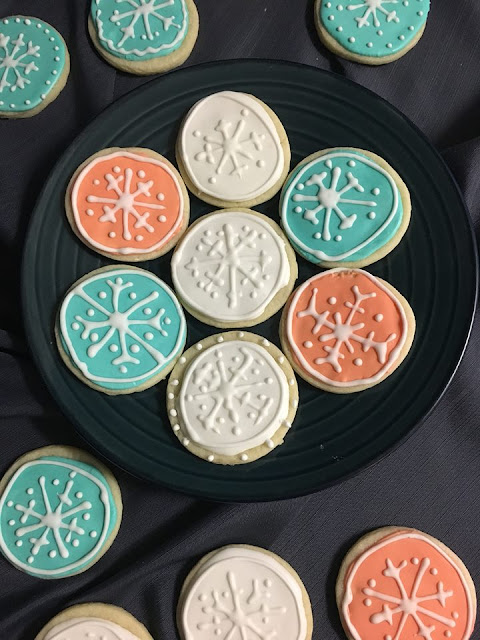