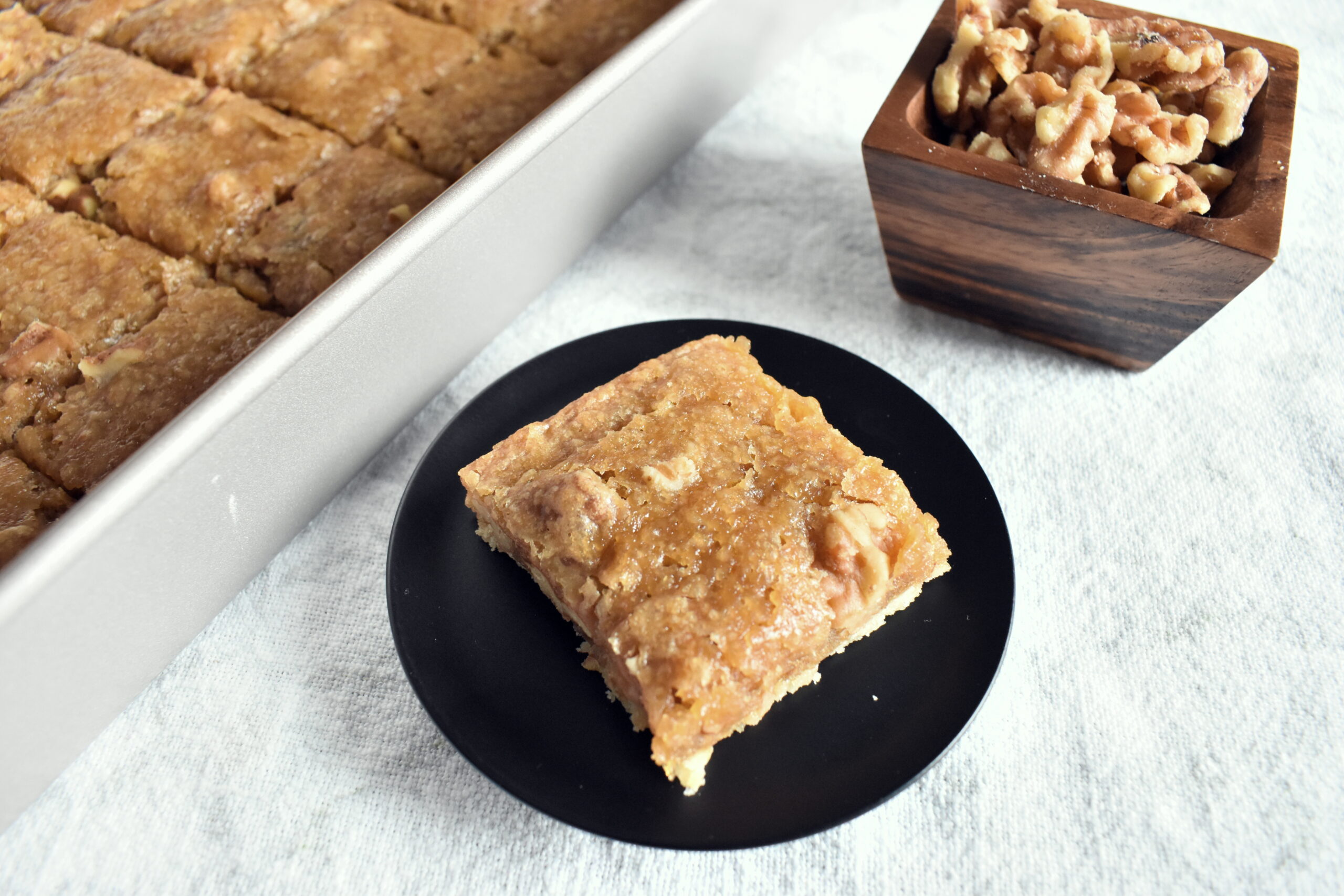 These Walnut Butter Tart Bars taste just like butter tarts, except in the form of a bar much like a brownie – or a blondie, I suppose. I am a big butter tart fan (I have a delicious recipe for vegan butter tarts here), for those who don’t know, Butter Tarts are a Canadian dessert similar to pecan pie. These vegan dessert bars are made with a flaky pie crust base topped with buttery, brown sugar filling and walnuts. I baked these in a 9 x 13 inch cake pan, but if you wanted a thicker crust and deeper filling, you could bake yours in a 8 inch square pan; either way, these Vegan Walnut Butter Tart Bars are deeeelicious.

I made these with my kids, and it was so simple and a fun recipe for them to participate in. I used an electric mixer for the dough, but you could also use a fork to cut in the butter and mix the dough. My youngest daughter enjoyed pressing down the dough into the pan for the crust layer, and mixing the ingredients together with a spoon. 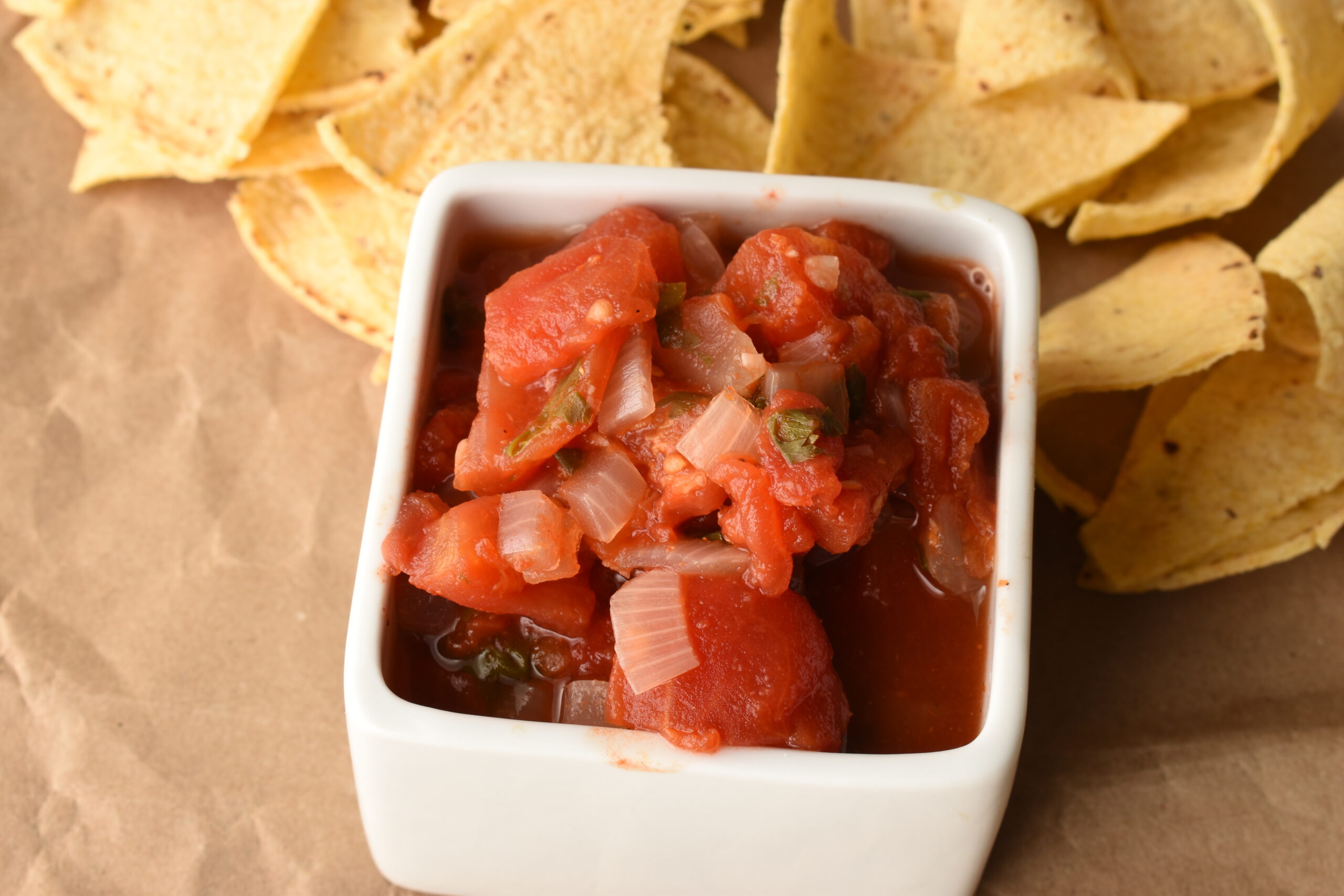 Mix together the flour, sugar and flour, and stir in the water. Press the dough into the bottom of a cake pan, and bake at 350F for 15 minutes.

While the First layer bakes, prepare the second layer:

Mix together the apple sauce, soy milk, vanilla, sugar and brown sugar. Then, stir in the melted butter and flour. Add the nuts and then pour the batter over the pie crust layer. Put it back in the oven to bake for another 25 minutes.

Let it cool completely before slicing into squares. You can store these walnut butter squares in an airtight container at room temperature, or pop them in the freezer for longer storage.